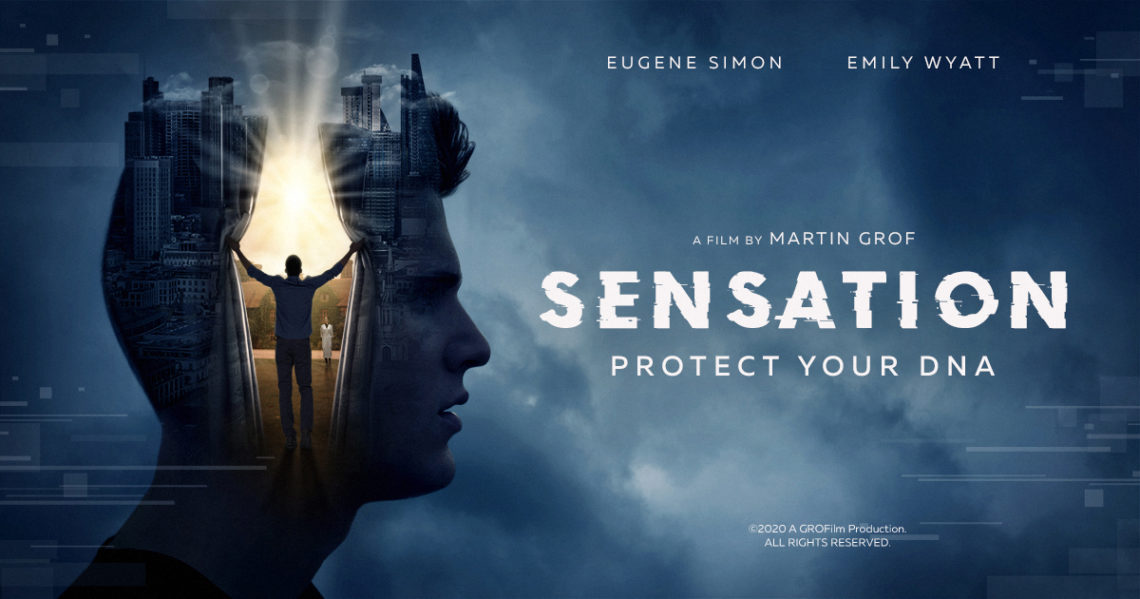 Storyline: Andrew, (Eugene Simon) on a quest to uncover hidden truths about his family history, provides a top-secret agency with his DNA in order to discover his ancestry. It’s revealed that not only does Andrew have unlocked superhuman powers within his DNA but his grandparents previously participated in a government program that tried to influence human senses. He joins the program only to find, he’s not alone. Joining him at the grand research facility in the British countryside, is a group of other individuals with superhuman skills. The agency tells Andrew that he’ll be able to receive information based on his senses and furthermore be able to control the senses of others. However as the secret training unfolds, Andrew starts to struggle with the program due to his emotions continually being triggered. Very strange things start to happen following this as he is placed in several bizarre scenarios that make him question his reality.