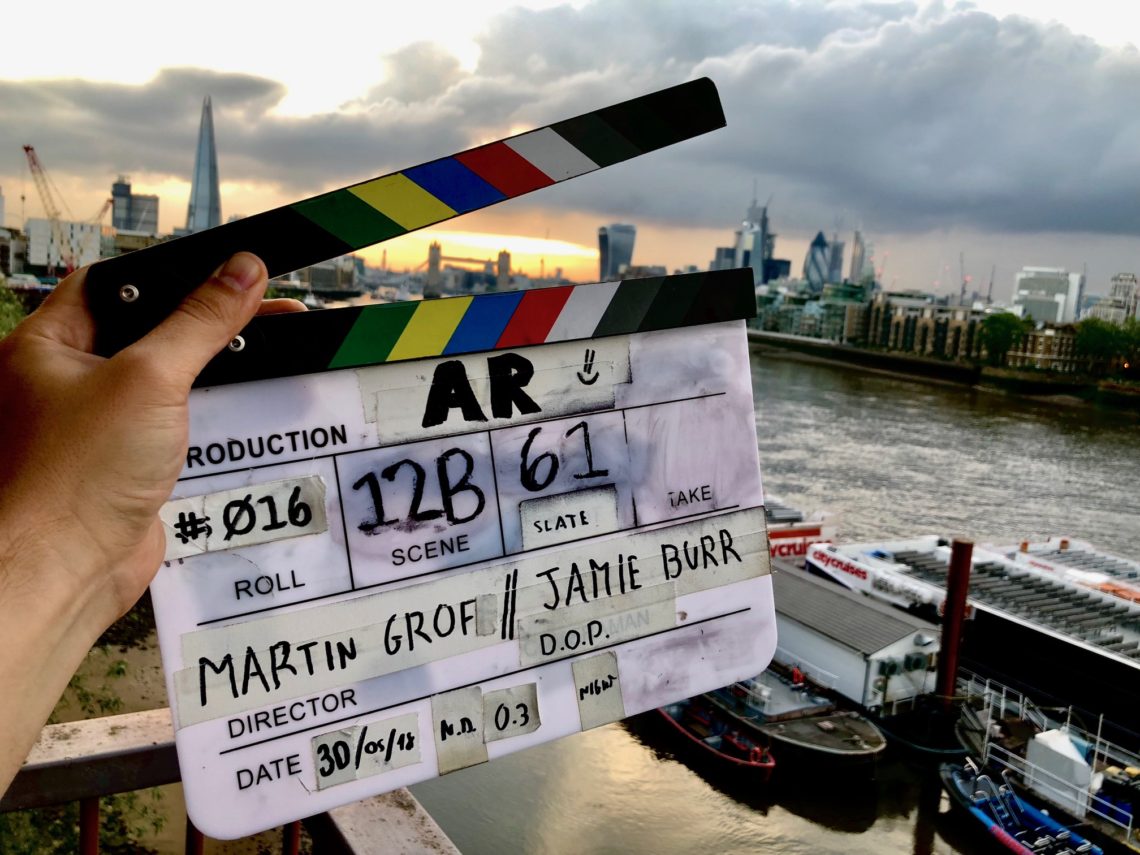 We live in a time of big budget films. But I say, that if a story is big enough in our heads, then the size of a budget is not an issue. For someone, it is a big story to fall in love, for the other to reveal some secret information, for me, the biggest story is to travel in time. One day, it will be one of the greatest inventions of all times!

It does not matter how big the budget for a film is, if a director is able to create a world, even in one room, with one actor, that is believable, then the story is big, even with a micro budget. That was the mission of this film. To create a world in this present time, 2018 and a world in 1986, that will show it from a perspective of 1 character. But what happens when you travel to the future? The possibility is that you will meet your old self, if you are still alive. And suddenly, 1 character is 2 people …young and old.

Btw. You know what’s the best thing about low budget indie films? In January 2018, not even 1 page of the script was written for the film Excursion, and in September 2018, it was completely finished and submitted to first festivals already. If there is passion and love for film, there are no excuses! Enjoy, Martin.